How long does the wound / stump pain last after the operation? 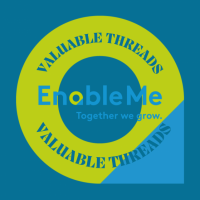 I had my left thigh amputated. Since then I have been struggling with a lot of stiffness and soreness. I also get medication 1-0-1 Hydromorphone 2mg and 1-0-1 Lyrika 100 mg and Palladon 1.3 mg if needed.

I know that pain and swelling are normal after such a big operation but how long does it last? Furthermore, I have phantom pain 2 days after the operation. The doctor says this is normal because of the swelling in the stump and I should just wait and see. It's hard to live wirth assertions like this, have you guys have different experiences?

Thanks a lot in advance