That money and power are joined at the hip is not in question. Many times power goes to the wealthy and those in power make alot of wealth too. Power brings in networks necessary to succeed in our humanly endeavours and money speeds up that success. In any case, democracy is expensive.

Kenyan elections have been termed as one of the most expensive in the world time and again. The lowest amount to be spent in the lowest seat in Kenya's leadership hierarchy is approximately Ksh 3 million, according to a recent report on the cost of running for an elective seat.

To run for the Senate seat, one needs around 40 million and this might vary according to the region in question. Arid and semi arid areas are more costly to contest in mostly do to a sparsely occupied area which are distances apart. This means more money in terms of fuel costs to travel across different areas.

More to this is the cost of political merchandise (T-shirts, caps, reflector jackets for motorbike riders) as well as advertising costs (billboards, radio and television adverts and paying for social media campaigns). Elections are a cash cow to the communication industry. This is of course excluding nomination fees which are also high, despite the fact that they are reduced for aspirants with disabilities. The non disabled candidates pay Ksh 200,000 while youth women and persons with disabilities pay 100,000 for the presidency seat. 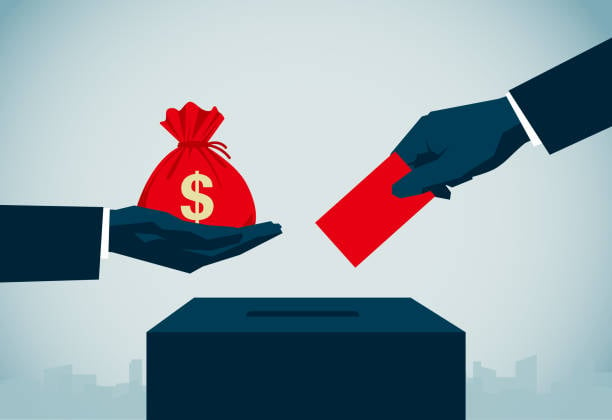 Owing to long-term and systemic economic exclusion of persons with disabilities, they may not be economically capable of meeting the high costs of running for elections in the country. Moreover, the costs increase due to disability related costs such as guides, extra security and mobility devices. Vehicles have to be modified to accommodate accessibility needs and these come at a cost.

Time and chance happen to them all.