What's more important to you, satisfaction or success? 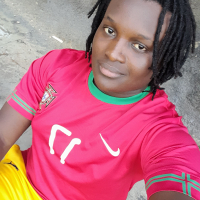 When one is a kid and they see other kids going to school, they look at them in admiration. They at times try to say hi to them, wave at them or even wish that they themselves would get to go to school . At times these kids are yet to reach the school going age of 4, but they really fancy the idea of putting on uniform and carry a bag or just go to school so that their parents pack for them snacks. For those families with other school going kids plus the younger kids ,especially when you have an older sibling at home whom you don't spend the day with, when they're back from school in the evening they burst with joy seeing them welcoming them with lots of questions. Soon they also get to grow up and join school and in their eye's you'll see how they relish every moment. With the kid coming from school with plenty of stories and new names in the friends they make. From there, everyday revolves around school and they love it even though the new schedules of waking up might become tiresome for some. Some kids, the first day in school is hectic since for the better part of their time was spending at home with family so meeting all this people at once is overwhelming . Some have a had time letting go of their mum's for they feel their mum's are abandoning them. The biggest holiday one gets is before joining school after that, rest becomes a luxury during school going days and even during their working years.

The school going years might be enjoyable or torturous depending on the kid, and how well they adjust. For some school is quite fan but for others, school is overbearing especially when they don't make friends or schoolwork and teachers are all over them. One thing we all share is the hope that someday school will be all over with teachers motivating their students telling them with hardwork, they'll be successful. So when one focuses on their books, all through early childhood till the university they have it in them to hope for successful life ahead. It's rewarding for some who get work almost immediately while some have to toil some more to get to where they need to be in life. It's usually not the same for everyone, and this has always been shown from way back being kids of how we all have differing abilities which make us unique. We all hope for success and though for some it gets delayed, with luck, discipline or connection, it comes. Along the way as people are figuring out life, they learn to appreciate that at times one just needs to be satisfied and not necessarily successful. Cause not everyone gets to be rich, and its not wealth that measures how one lives a meaningful life of happiness.

In the work spaces, some are lucky to find work spaces that are conducive and considerate while some are just holding on to work because they have bills to pay but not necessarily enjoy the job. That's why in some countries, people are moving away from better pay to more conducive and satisfying jobs where one feels motivated and appreciated. At times, it's just how we relate with our colleagues and one another and the varied pressure on the job and how that shapes us to who we are or who we'll be. Below is a poem describing the different scenarios of life at work and how with choices and decisions, at times they are just necessary so that things go smootly to realize the goal. 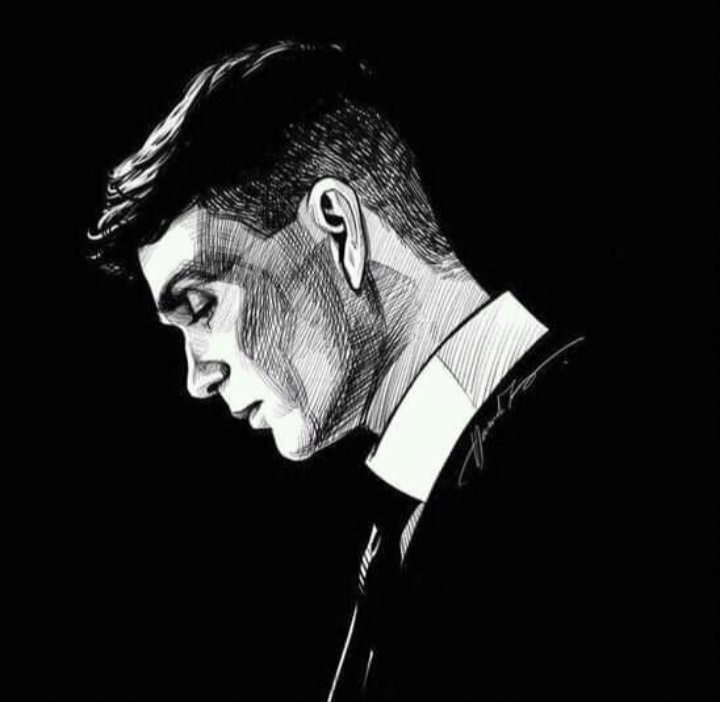 It's been a tough month for me

And workers on my toes

Cause now it's a boss and his workers

While what we had was a family

We were so close that we'd iron things out

Now it's not peaceful talks, it's protests and lawsuits

And I've not been one for the media

Especially now since I'm in it for wrong reasons

I'm but a Gypsie man trying to be smart

Cause we can't all be sly behind card tricks

I've been on rough patches before

Where I'd hurt but I had someone with me

Now I have no one by my corner

Cause everyone sees me as the enemy

They forget its hard to be at the top

It's even more hard to make decisions

Cause some decisions are things I just have to do

For it's in the best interest of the company

For they still got to be paid

And they need extra wages

So forgive me if I'm strict on the work

Cause I pay for effort 👌

I can't just let everyone have what they ask for