It exposes one to cultures around the world. 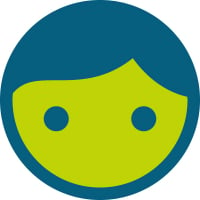 I am a PwD, I use a wheelchair for accessibility. Travelling gives me a sense of liberation.

I am also a wheelchair user and I have traveled by using all the modes from my childhood. It gives a confidence to go out and explore new things, helps me in coming out of the box.

Travelling is important to enhance our knowledge. 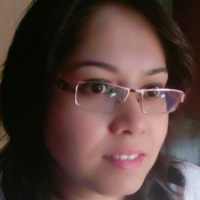 Why do we need to travel?

I have travelled quite a bit despite my disability. but can someone tell me the importance of Travel?

Travel plays such an important role in instilling confidence in PwDs.

To promote this thought, we plan on having a campaign where we would initiate one daily discussion based on best practices and experiences by PwDs. 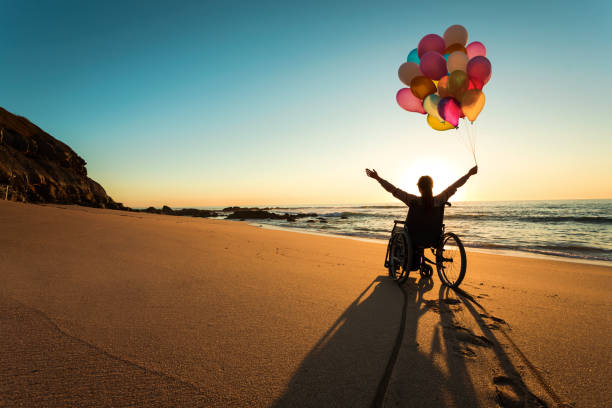 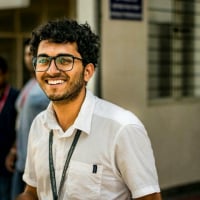 Re: Welcome to EnableMe! Introduce yourself here

Hi everyone, great to see you here!

It is Boryana, and I am here to support you with any community-related questions and structural challenges around the forum.

A bit about myself: Originally from Bulgaria, currently living in Switzerland. I am passionate about people and nature and keep being inspired from individual stories and the strength people can bring in. As an advocate for crowd intelligence and collaboration, creating safe spaces for individuals to learn from one another and support each other is a big personal driver for me. In my free time, I enjoy swimming and dancing.

Looking forward to meeting you and growing the community together! 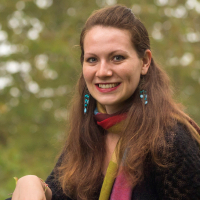 Over protectionism: a dilemma among persons with disabilities

Often times when children are born, it is natural that the parents of the child share their joy of the child with the rest of the community. Elaborate celebrations are held as an appreciation of the new addition to the family. After a few months, milestone clocks start ticking in peoples mind as a benchmark for growth and wishful planning of the child’s future. The timelines are not cast on stone and delays are ‘allowed’ to some extent. When these milestones are not achieved, tension sets in. parents lose sleep trying to figure out what could be wrong and only hoping that their worst fears are not confirmed. Then reality dawns.

Unless there’s a family history of genetic disability in the family, it is normally not expected to happen when a child is born. Due to negative beliefs around disability, parents with children with disabilities tend to overprotect them by limiting their exposure to the outside world, and not necessarily physical limitations. This is because, they may be still reeling from the emotional wounds they suffered when the child was born and, naturally, may never want the child to go through the same on account of something out of their control such as disability. The child may have freedom within the home, but is not permitted to go outside the confines of the neighbourhood.

Inadvertently, as a result of freedom and early exposure to things like TV while trying to prevent a child from boredom, the child may notice a different world from what they are accustomed to and may want to try to live such kind of life. For example, they may want to go for sleepovers at their friend’s house, but the parent will refuse it because they feel no one is capable enough to handle a child with special needs. Sometimes it may be as simple as going for a walk somewhere with age mates in a neighbourhood but the parent feels its too risky or they are a burden to their friends owing to their needs so they turn the request down. The child will feel disappointed, wounded and unloved from the parent. What makes it worse is that the parent will not give the reasons for the refusal and resentment starts to grow in the child towards to parent.

Consciously or unconsciously, depending on the disability, a child with disability may not be corrected like other children by beating them. Parents then resort to shouting at the child which does more harm than good. They may be comfortable from the face value but the shouting basically causes them to disconnect with the parent and avoid anything that may let them expose their feelings on the outside, hence the dilemma: those that help you are the ones that hurt you.

Over time, when they become adults, children with disabilities become withdrawn when in public as they did not learn how to interact outside the family. Sometimes they may become resentful towards the family once they get freedom since the family made them feel caged. Or keep themselves busy to distract themselves from thinking about emotional pain and trauma they may have gone through right from childhood. Eventually, one ends up having a very imbalanced life since such people derive their self-worth from things outside such as academics and career rather than their own individuality.

But can parents be blamed for this? I don’t think so. They do what they do with the best interests at heart even though it may not seem like it. What lacks however is the awareness that children with disabilities have a mind of their own and can-do things on their own even though its with some help. A parent ought to loosen their degree of protection so that there is room to learn about responsibility and the consequences of lack of it. Conversations on emotional issues will help increase the trust between a parent and their children and also minimize the chances of a child with disability veering off the straight and narrow when they are granted freedom. Community support groups would play a big role in guiding parents on how to go about addressing the emotional needs of a child with disability. In the support groups, professionals within the disability realm e.g., occupational and physiotherapists can be called in to address disability matters from a psychological point of view thus bringing up a child from a balanced perspective.